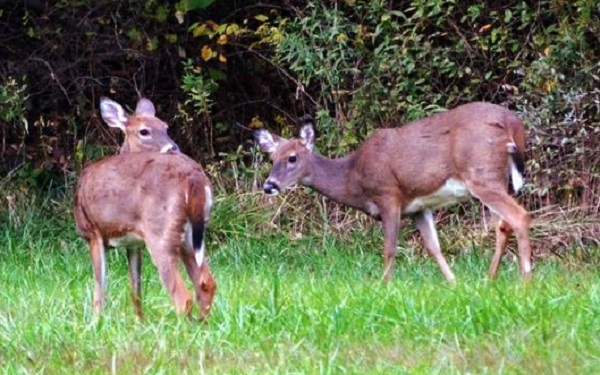 Chronic wasting disease (CWD) or zombie deer disease is reportedly on the rise and is known to affect some wild animals. CWD is known to affect deer, moose, elk, and other members of the Cervidae family. Keep reading to know more about Zombie Deer Disease (What It Is and How To Prevent It):

CWD is a transmissible disease in deer, reindeer, elk, and moose that kills its victim. The disease comes from an abnormal prion, which is a form of protein that collects in the brain cells of animals. The rogue proteins will eat holes in the brains of the victim over an extended period of time and the victim dies within months of getting the disease. There is currently no cure or preventative measures to CWD. It is believed that CWD is spread through saliva, feces, or urine from live deer or through contact with high-risk parts like the spleen of harvested deer, backbone, or eyes. Victims will experience drastic weight loss, brain damage as well as behavioral changes like lack of coordination, stumbling, drooling, excessive thirst or urination aggression, drooping eyes, and others. 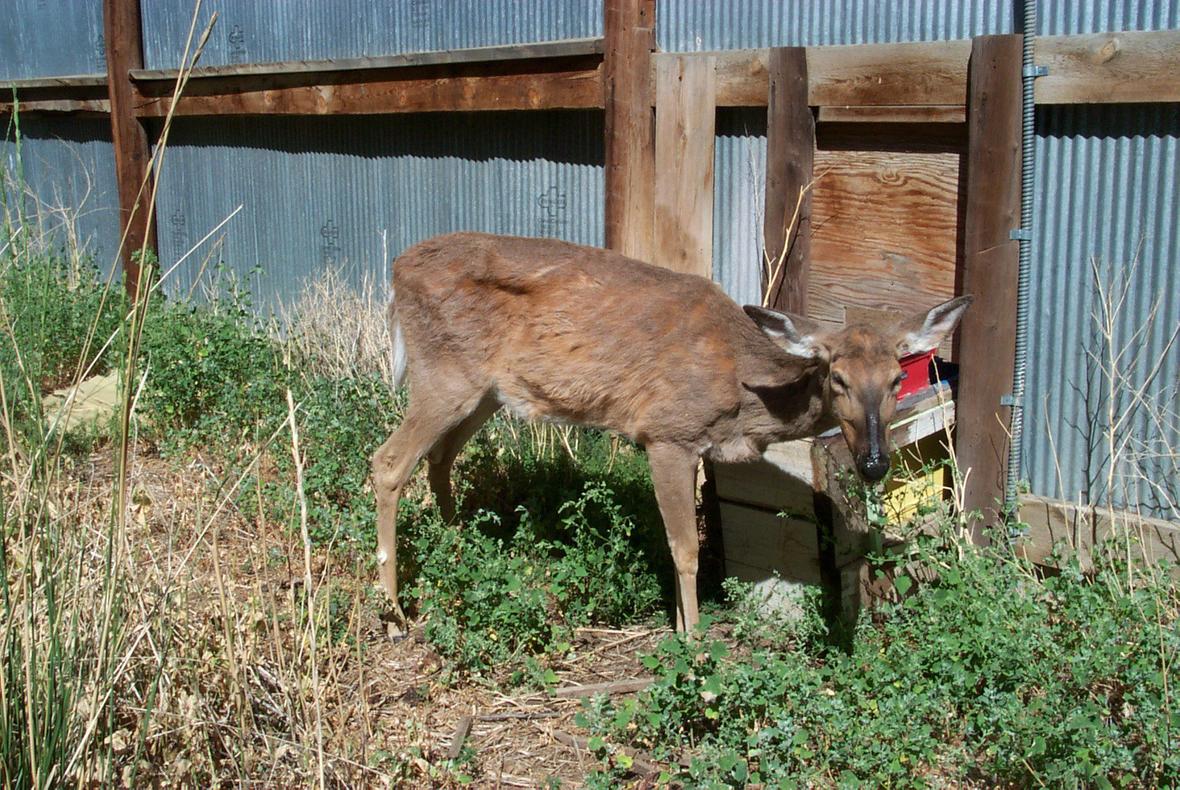 What Has Been Done to Fight CWD?

Measures have been taken by many states to prevent the spread of CWD. In some states, anybody transporting deer carcass pars into them should follow processing and packaging regulations. These regulations only permit the importation of meat that has been boned out, caped hides without attached part of the skull or spinal column, cleaned lower jawbone, and other specifics. Also, hunters will ensure whatever they transport has labels with information like the hunter’s name and address as well as the date they killed the deer. Some states are taking their monitoring efforts to the next level.

Can Humans Get CWD?

Aside from knowing what is zombie deer disease, everyone will want to know if CWD can be a threat to human health. While there are no confirmed cases of CWD in humans, people are warned against eating or handling meat from a seemingly sick deer. The only evidence scientists have of spread beyond the Cervidae family is indirect. Studies performed on monkeys have revealed that CWD can pose a risk to other animals that come into contact with brain material or meat from infected animals. 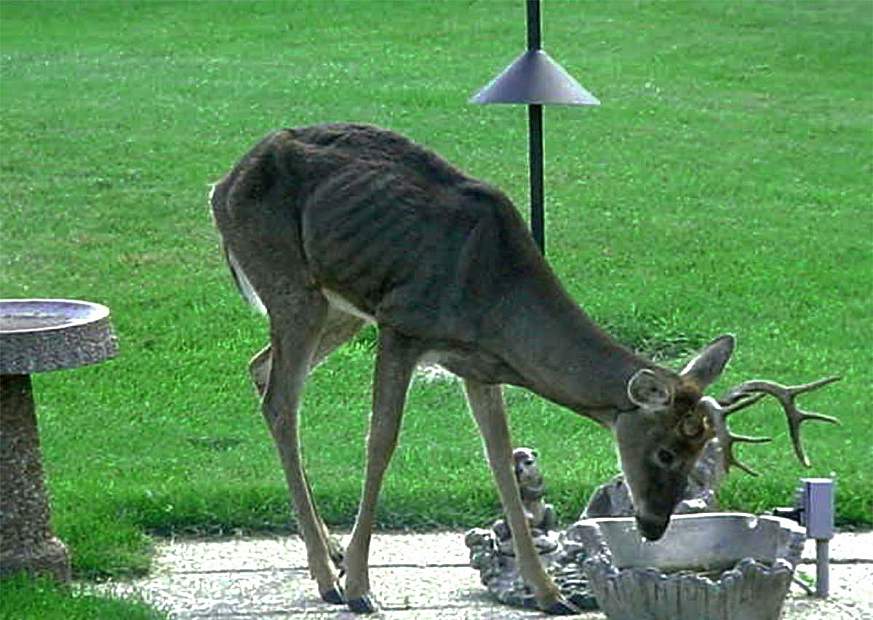 How Humans Can Protect Themselves?

As deer can be infected with the disease and not show any signs for months or even years, hunters must handle meat with extra care. Hunters are encouraged to avoid contact with some parts of a deer like the spinal cord and brain. They must debone the meat and cut away all fatty tissues to make sure al lymph nodes are removed. Hunters must wear latex or rubber gloves when cleaning a deer, especially when dressing the animal in the field. They should not use household knives or kitchen utensils. Those who have their harvest commercially processed should ask the facility to avoid mixing meat from several animals. It’s important for everyone to take precautions and avoid putting themselves at risk.

Do you dream about adding a hot tub to your home? You are not the only dreamer. Numerous p…