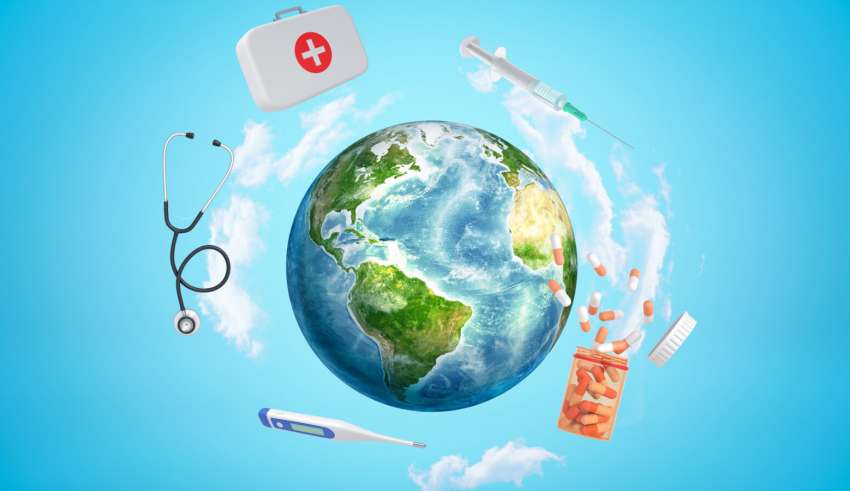 Carbon dioxide emissions come from both human and natural sources. When you burn any fossil fuel, you emit carbon dioxide. Deforestation is another human activity that produces CO2. Some examples of natural sources, on the other hand, are ocean release and decomposition.

Over the years, however, most CO2 emissions have been due to human activity. This is despite the fact that human CO2 sources have smaller emissions compared to natural ones, mainly because human influence has affected the natural balance.

Although carbon dioxide is used for various purposes, such as laboratories and extinguishers and theatrical productions (dry ice), it does not hide the fact that certain CO2 levels have several health effects. Some examples include difficulty in breathing, dizziness, headaches, increased heart rate, sweating, elevated blood pressure, a tingling feeling, restlessness, sweating, convulsions, and asphyxia. In certain cases, constant exposure to carbon emissions can lead to coma.

These health poblems and other similar concerns are the reasons why Wales’ Health and Social Care Climate Emergency National Programme and the Welsh government have pledged around £2.4 million to manage CO2 emissions. NHS  organisations emit approximately 1 million tonnes of CO2 emissions year after year.

NHS organisations throughout Wales, especially those with planned projects, will each receive a significant portion of the funding. This is intended to cut down emissions by over a third of the current numbers by the year 2030. The government of Wales’ ultimate goal, though, is to have zero emissions by 2050.

In the NHS Wales Decarbonisation Strategic Delivery Plan the government published last year, it was mentioned that around 46 initiatives are to be created to assist NHS Wales in its goal of reaching the 2030 goal. Some examples of actions and strategies include:

What can be done

To reach the 2030 (and 2050) goal, the Welsh government and community have to work together. Regardless of your role in the welsh  society, your help is important. Tackling carbon emissions is not just one agency’s work.

Judith Paget, chief executive of NHS Wales, reiterated the agency’s commitment to finding and creating ways to protect the well-being and health of the population, especially the future generations. She also gave a few examples that Welsh citizens can do to help with the initiative: requesting to use sustainable inhalers, giving back any unused medications to pharmacies, and since vehicles also contribute toxic air, take public transportation instead of driving their own cars.

High GWP or global warming potential inhalers are major CO2 emission contributors, so Paget is right in suggesting the use of safer sustainable inhalers. For example, regular inhaler users have the option to use low-carbon ones.

NHS organisations are also encouraged to apply for the £60,000 funding for their initiatives, whether they’re small or medium-sized. Once the funding is there, they can start working on bringing their carbon emission reduction plans and ideas to fruition.

At present, volunteers from Wales’ healthcare industry are doing their best to follow climate-smart and sustainable practices. Several of them have initiated green networks and green groups across the country. They recognise the importance of a clean, safe, and healthy environment and how this can help them do their duties well and keep their patients’ well-being in a positive state.

As mentioned earlier, transportation is a source of carbon emissions; more specifically road transportation. In the United States, approximately 27% of the total greenhouse gas emissions for 2020 came from the transportation sector. The gases are typically from burning fossil fuels used in trucks, cars, trains, planes, and ships. About 90% of transportation fuel is based on petroleum, including diesel.

Diesel was  the primary issue in the 2015 Dieselgate scandal that initially involved Volkswagen but eventually included other car manufacturers such as Mercedes-Benz. Diesel emissions are harmful to both the environment and humans, which is why the scandal has been in the spotlight for years.

The Volkswagen and Mercedes emissions scandal involved the car manufacturers allegedly installing defeat devices that are designed to manipulate emissions levels during testing. The devices detect the test and automatically adjust the emissions so that they remain within the WHO limits. When driven in real-world road conditions though, they revert to their usual levels and emit voluminous amounts of nitrogen oxides that far exceed safe limits.

As such, the manufacturers lied to and misled their customers, which is why legal advisers are encouraging affected car owners to file an emissions claim against their manufacturer.

Any legal process can be complicated and long, so it’s understandable to ask “how to file my diesel claim?” As long as you have verified that your vehicle is affected by a defeat device, you can file a claim. Get in touch with a panel  of regulated and trained solicitors who are experienced in handling claims cases. The panel of solicitors at ClaimExperts.co.uk have been in the business for years, so you’re guaranteed a good fight. You’ll soon be on your way in helping the struggle against harmful emissions.

How to Successfully Implement a Healthier Lifestyle and Routine